We wanted to tell you about a man in another state we are representing and helping with an unbelievable claim (we are not disclosing which state yet). He had a cabin on his patented mining claim bulldozed by the USFS. 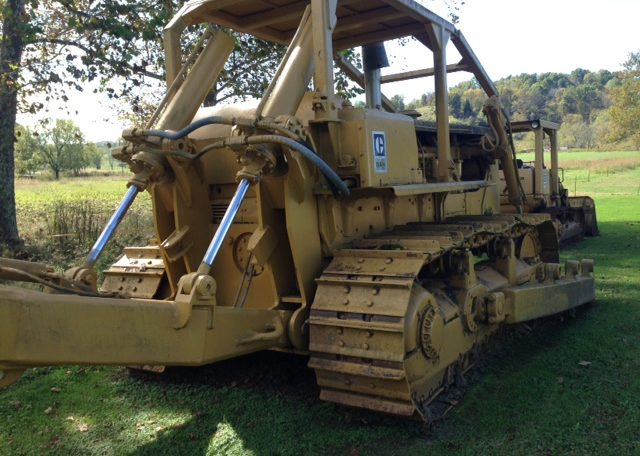 We have so far determined the claim was originally filed in the early 1900’s and was patented shortly thereafter. USFS claimed it is on land they manage (we don’t say USFS as it is YOUR land, not theirs) and so far from the statements of the USFS, they are claiming it was “an illegal structure on USFS land”.
I hope you all know that the USFS has absolutely zero, none, nada jurisdiction on private land let alone claiming there are “illegal structures” built 80 years ago and then bulldozing said cabin while the owners were not present.
We’ll keep you informed on how this case progresses, but from all the evidence we’ve gathered so far, it is another example of how some in the USFS actively discourage and prohibit mining as opposed to their mandate which is supposed to “foster and encourage mining”.