Update on suction dredging in CA

We were originally scheduled to be in court today representing our two guys for being cited last summer for dredging without a permit. We had drafted and submitted a motion to dismiss prior to the scheduled appearance.

Yesterday, the judge pulled our attorney and the prosecuting attorney into chambers and issued a stay on the case for 6 months, then he stated he would dismiss the case at the end of this stay. He knew the Rinehart case was going to the CA Supreme Court and unequivocally stated our case would be dismissed no matter the outcome in Brandon Rinehart’s case.

While we would have preferred to have the case immediately dismissed, we did get the dismissal.

What we are seeing folks is that the movement to create schemes to ban suction dredging is falling flat when science, facts and law are applied.

I do believe we will be back in the water………..legally……shortly. 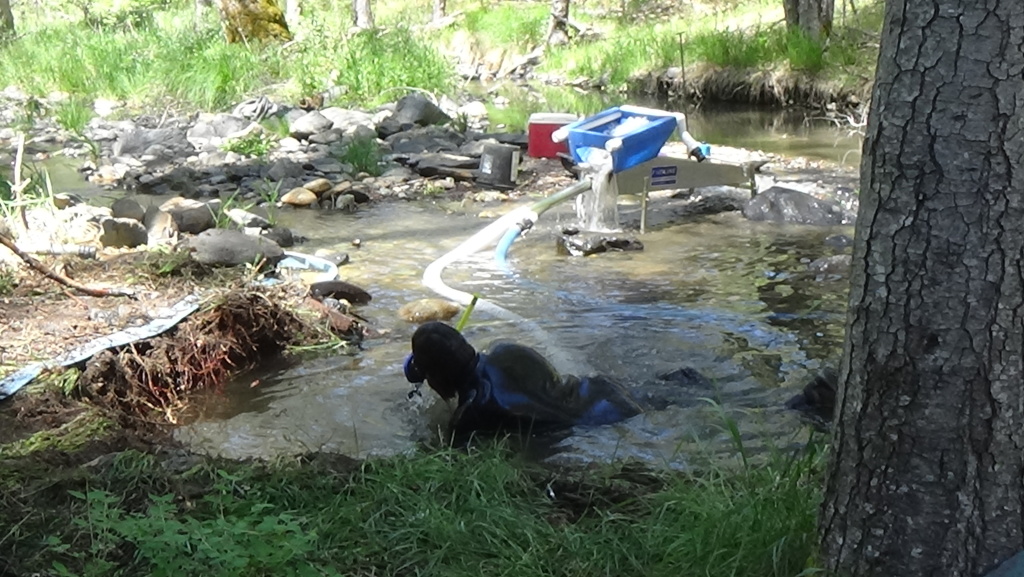 One thought on “Update on suction dredging in CA”