We have two new men we are working with on unbelievable cases in two different states.

The first is a man who buys and sells used mining equipment out of his garage along with small samples of minerals he collects on his mining claims in CA. His vehicle was parked in his driveway, on his private property when a Department of Fish and Game agent noticed a hose hanging out of the back of his SUV. It was a used 1″ dredge he was refurbishing to sell. The DFG agent walked up to the vehicle, asked if the owner would remove it, he complied and after the agent confirmed it was a dredge, cited the man under 5653 for having a dredge within 100 yards of a waterway. Again, this was on private property.

Under the vague description of SB637, most of us who own dredges are likely in violation of this law if you have a dry wash, dry creek or any depression which may contain water at some point during the year within 100 yards of where you store your equipment. His court case is coming up very soon and we will let you know how it turns out.

The other issue is a nearly 90 year old man with Leukemia in Idaho who is blocked from his mining claim by rocks put up on his access road by the USFS. We helped him a few months ago write a letter explaining how he has a fundamental right of access and requiring him to walk 3 miles to access his claim to perform his required maintenance work is an undue burden, not to mention he physically cannot walk that far. It is illegal to do this under the Americans with Disabilities Act (ADA). Under 2813.14 of the USFS Manual, it clearly states the miner has a right of access and the USFS cannot create an “undue burden”. He has owned and had this claim active since………..1947, 71 years. Under RS2477 (revised statute), roads which existed prior to 1976 and the creation of FLPMA (Federal Lands Policy Management Act), are to remain open and there is a Utah Supreme case recently confirming this. When the letter outlining these rights was presented to the USFS, they responded that he must obtain a Plan of Operations to perform his annual maintenance and access his road he’s used for 71 years. The denied him access. 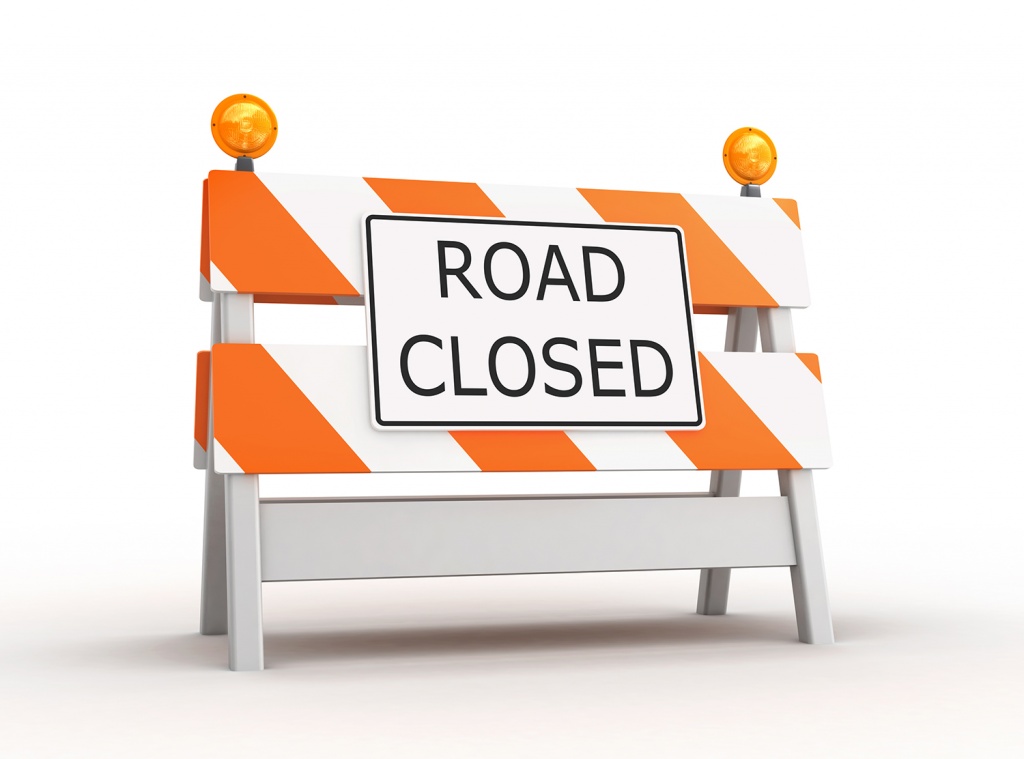 What is remarkable is we literally get calls like this every single week somewhere in the western states, every week.

Not all are bad in the USFS or CA DFG, in fact most aren’t driven to shut down public lands or want to cite people for ridiculous reasons like what we are witnessing. But, there are those out there who believe it is their lands and you must get their approval to do anything.

We’ll keep you updated on these as they progress.