Breaking News
Home » All About Mining » The EPA…..again. 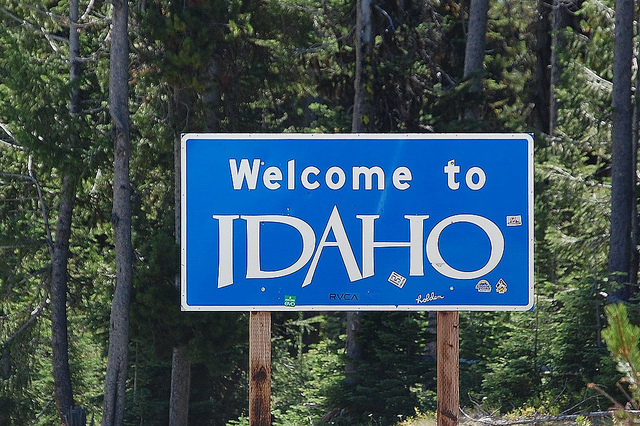 A judge who previously banned a charter school from using the Bible and who acquitted the sniper who killed three people at Ruby Ridge in 1992 has agreed to allow the Environmental Protection Agency essentially to take a half-acre of private land from an Idaho couple.

Chantell and Michael Sackett won a ruling at the U.S. Supreme Court allowing them to challenge the EPA when the agency barred them from building a home on their property in a developed subdivision near Priest Lake.

The agency ordered them to stop their foundation work, restore the original plants and leave the land for observation for years. They were ordered to turn over all their financial records and threatened with fines of up to $75,000 per day for failing to follow the agency’s “compliance” plan.

The couple sued in 2008 and fought to the Supreme Court when the EPA insisted they had no right to a court hearing. The Supreme Court unanimously ruled in 2012 the EPA had no right to issue a “drive-by” decision that the Sacketts’ land is protected wetlands and prohibit them from using it, and then refuse to hear their arguments.

For the complete article on WND, click the link below:

EPA strikes back at Idaho landowners