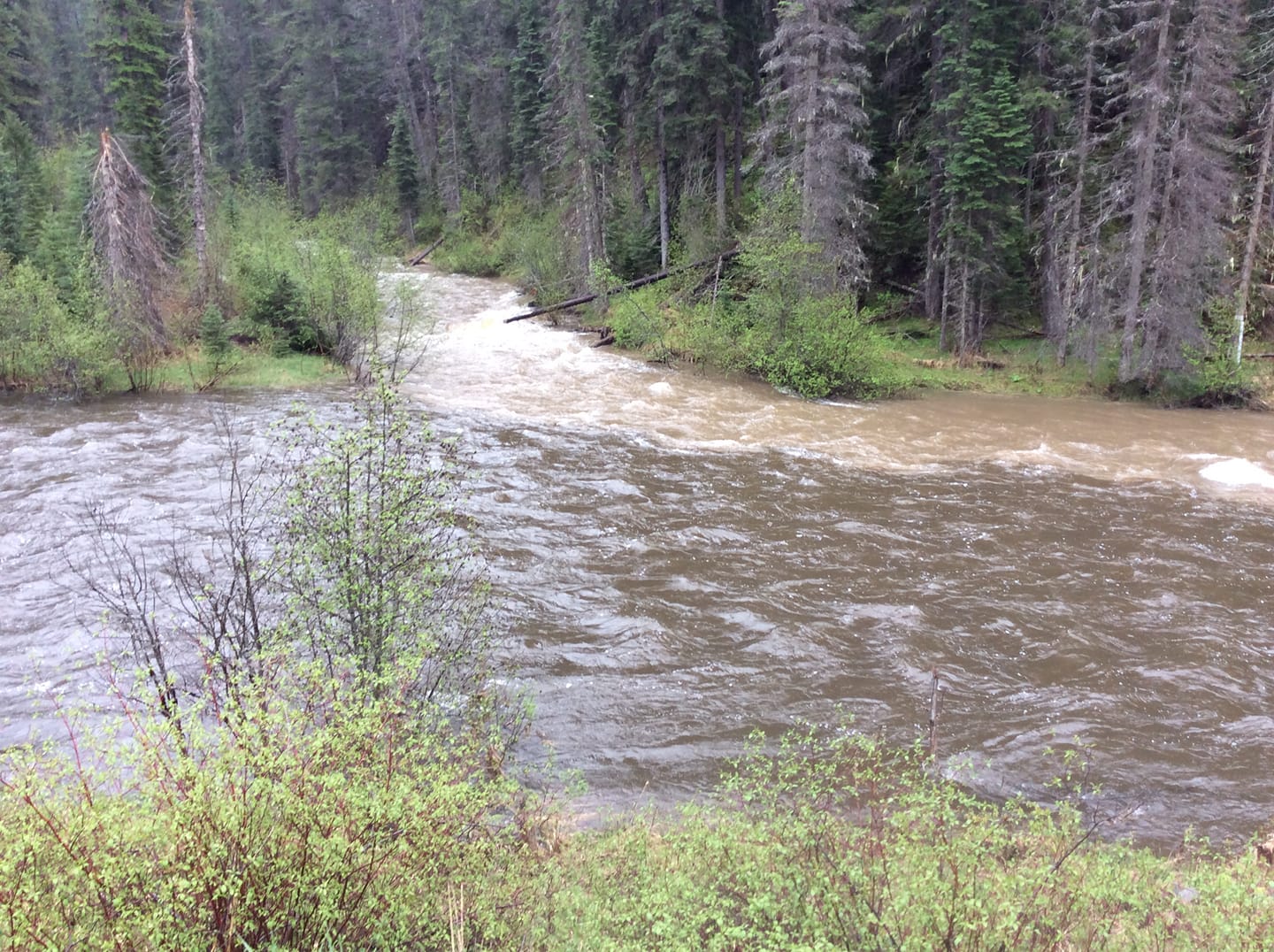 From one of our mining buddies in Idaho: South Fork Clearwater confluence with Crooked River Oh my God! Will you look at that… Just another successful project by the Be a Perce Tribe. This is the turbidity level at the mouth of Crooked River this morning where it joins the South Fork of the Clearwater […] 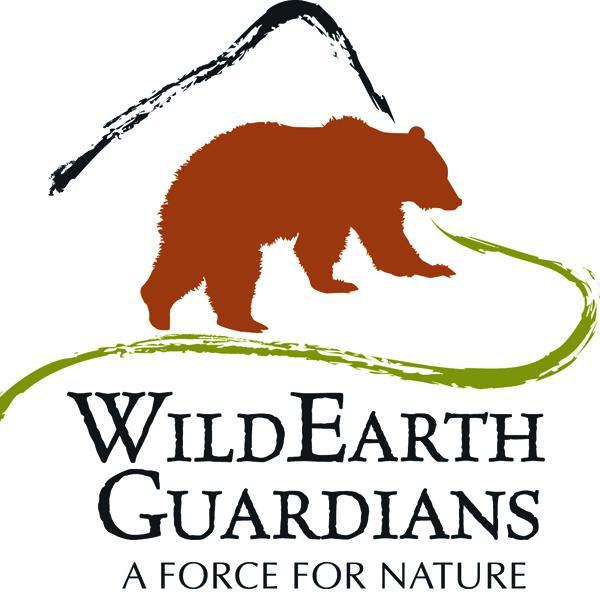 It would appear as though this environmental group was embezzling grant money. Santa Fe, NM – Yesterday WildEarth Guardians transmitted to the U.S. Attorney’s office in Albuquerque a forensic auditor’s report which found evidence that the organization’s former restoration program director colluded with an outside contractor to overbill the state and federal grants the organization […]

This article is astounding in that Ms. Schumacher, the author researches the money to fund the radical environmental group ICL, Idaho Conservation League.  It is an amazing read and it will likely make your jaw drop open….then the anger sets in. From the article: While George Soros is known to heavily fund progressive agendas, there […]