This article is astounding in that Ms. Schumacher, the author researches the money to fund the radical environmental group ICL, Idaho Conservation League.  It is an amazing read and it will likely make your jaw drop open….then the anger sets in. From the article: While George Soros is known to heavily fund progressive agendas, there […] 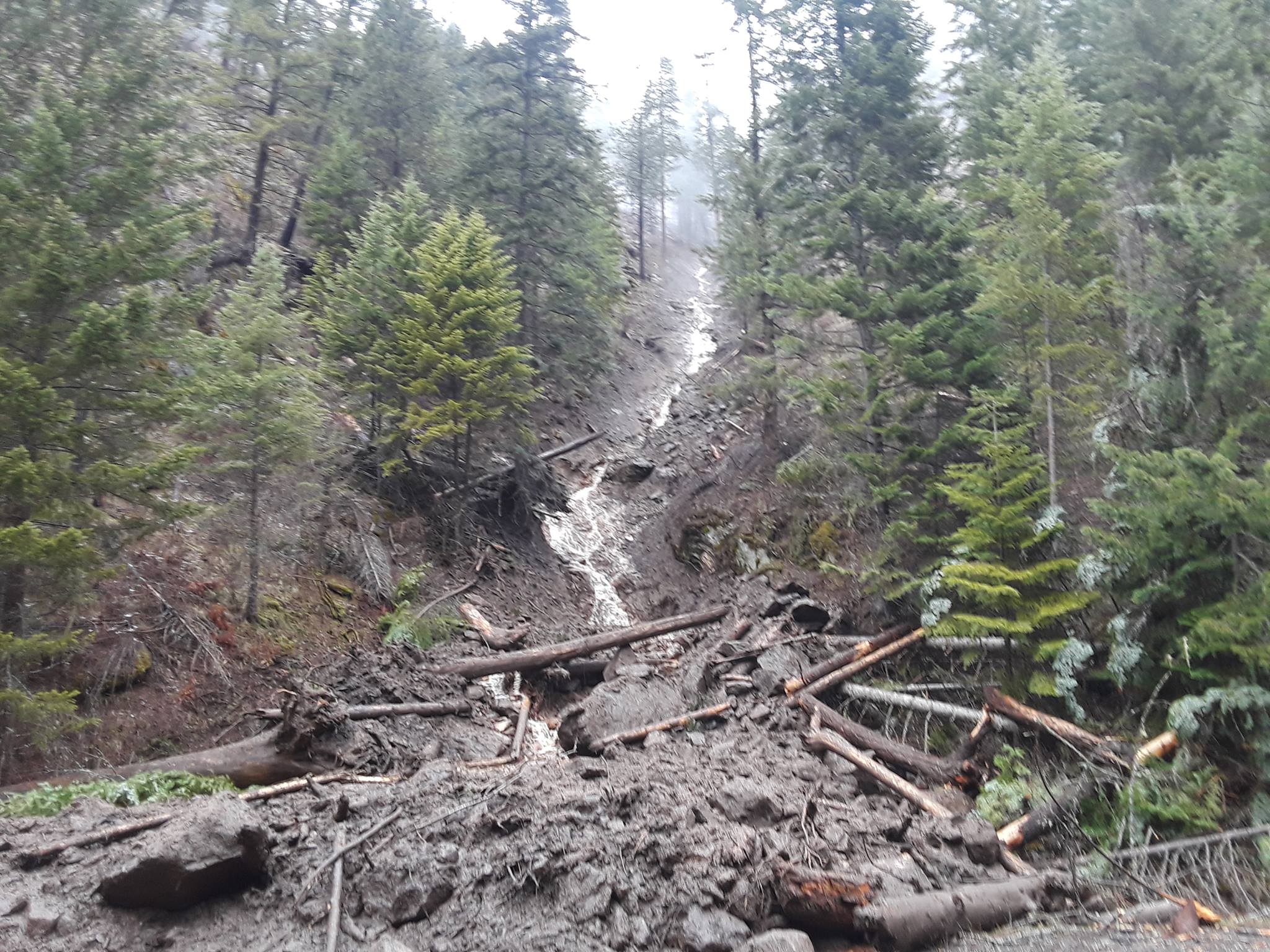 So Idaho Conservation League, the USFS, the EPA and many others claim a tiny little plume from a tiny little suction dredge creates so much turbidity that it harms fish. These pictures were taken yesterday on the same river (South Fork Clearwater in Idaho) they claim are damaged by plumes from dredging.  Let that sink […]