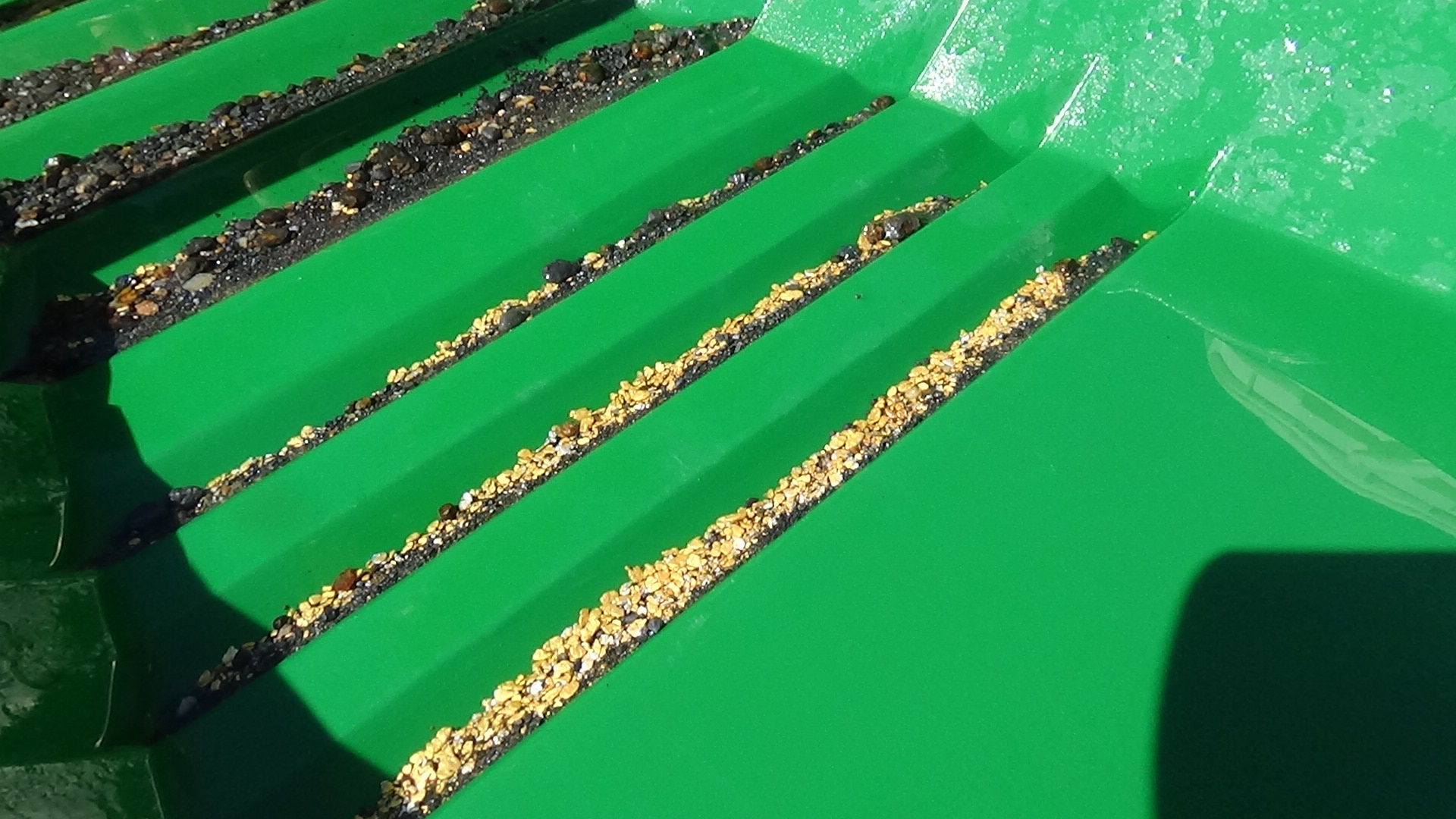 AMRA meets with the CA Water Board

Suction Dredging In California, Permits And Politics   It has now been nearly 3 ½ years since the passage of Senate Bill 637 (SB637) which labeled anything mechanized or motorized as “a suction dredge” and therefore requires a permit from the California Water Board (CAWB) to operate it in the state. The CAWB was mandated […]

Sheesh, we just posted about the EPA yesterday…..now this

Isn’t the Environmental Protection Agency supposed to be above reproach? If I’m to understand correctly, it’s not just a bloiated hive of bureaucrats soaking up public salaries. To hear liberals tell it, it’s supposedly the first line of defense for Americans who rely on it for clean air and clean water, depending on the agency […]

Please SHARE this post if you love small mining.   Recently a brief was written to the United States Supreme Court on behalf of the Solicitor General of the US recommending the Supreme Court NOT hear the landmark Brandon Rinehart case. The case is about whether or not the states can create prohibitions which frustrate […]

We’ve long held that the EPA is the most dangerous regulatory agency within government. They are attempting to be Congress by unilaterally rewriting the definitions of our laws so they can escape scrutiny by the very public who they are supposed to represent and answer to. Thankfully, we have groups like Pacific Legal Foundation (PLF) […]

We have long held to the belief that the EPA is the most dangerous government agency in America. They have lost numerous lawsuits for regulatory over-reach, have fined property owners $37,000 per day for digging ponds on their own private property (only to have that reversed by the courts) and have a 7 billion dollar […]