Breaking News
Home » All About Mining » Suction dredging and California 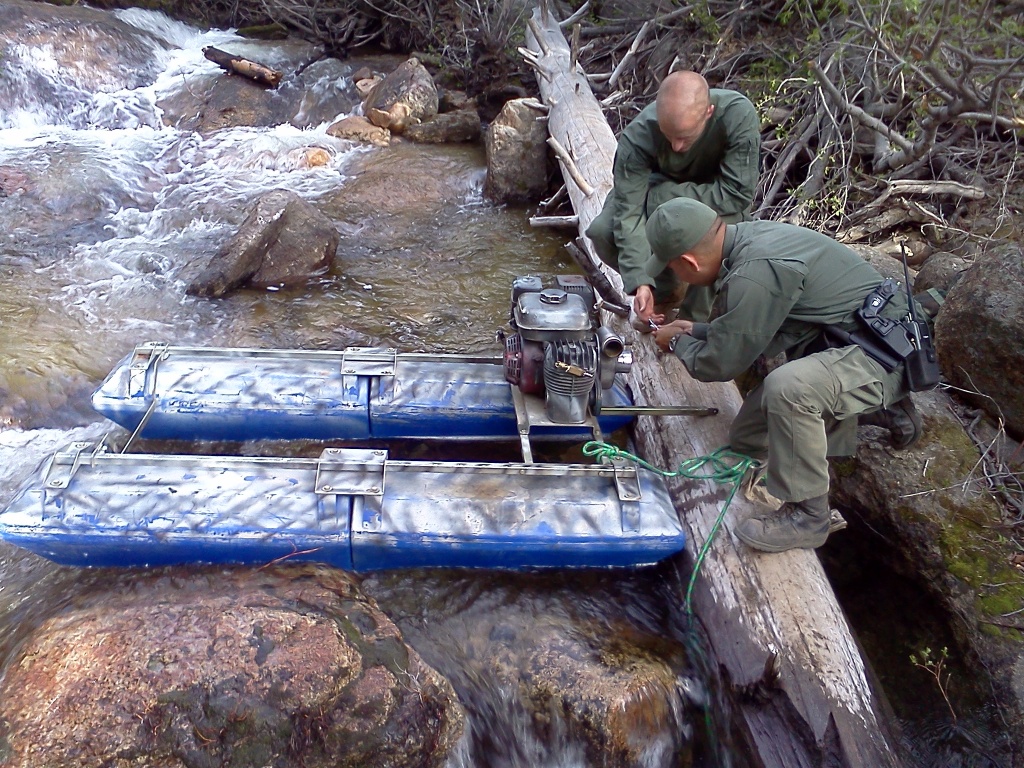 As we sit here in a motel near Seattle this morning, we are thinking of the 23rd, court, Judge Ochoa and 6 years of an illegal moratorium on suction dredging in California. We look at the moves by Democrats in Sacramento and the environmental groups who are controlling these politicians and are not just disheartened, but disgusted. Our Representative Republic has been perverted into a pay to play government run by those who create schemes to obtain tax payer money to fund their radical, political and ideological agenda’s. When was the last time you felt represented by your politician?

On Tuesday, The New 49’ers, WMA and PLP will be in front of Judge Ochoa in San Bernadino to push for an injunction against the DFG over his order a few months ago calling the suction dredge moratorium in CA “illegal, a scheme and unenforceable”. There have been roughly a dozen suction dredgers recently cited, and in some cases arrested for operating their dredges after his signed order. After waiting for 6 years to dredge again, those who cannot dredge their claims have suffered a significant loss. Some miners are now too old or have health issue’s which do not allow them to dredge anymore. One of our dear friends father is now too old to dredge and he has lost that time with him, something they dearly loved to do.

By now, most of you should know the radical environmentalists pushing these bans on mining don’t operate on facts, science or even common sense, it is purely ideological and political. Suction dredging does not pollute……period. What we see with attacks on small mining all over the mining states is nothing short of alarming. We are witnessing the weaponizing of regulatory and government agencies against the American people for a political agenda.

This has been a very costly fight, not just for The New 49’ers, WMA and PLP, but the small miners and public land users who’ve made donations to the cause.

Today, tomorrow and Monday we pray justice will prevail and we will be able to get back to creating fish habitat, cleaning our rivers and streams and once again be allowed our fundamental right to make a living off of our “real property” mining claims.

Good luck boys, thank you for the fight.