Small mining and the fight for freedom 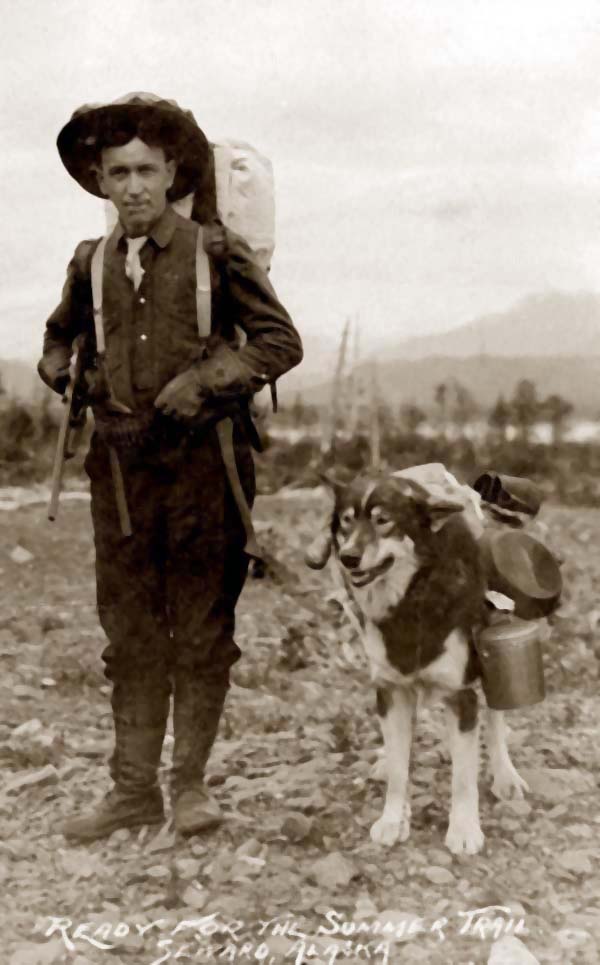