We received this email from our good friend Tom Kitchar.  Tom has been leading the fight for dredging in Oregon for decades and because Oregon has ignored (in our opinion) federal laws for a long time, the miners are taking it to SCOTUS. 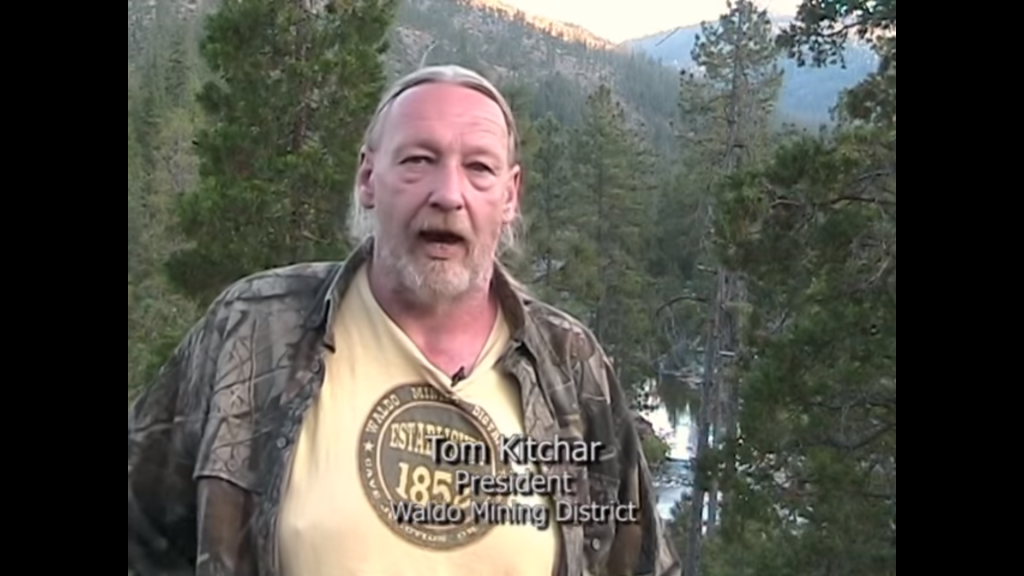 Here is the recent email from Tom:

Merry Christmas All;FYI:Since 2005, Eastern Oregon Mining Association and the Waldo Mining District (EOMA/WMD) have been challenging Oregon DEQ’s suction dredge mining permit (700-PM) which is issued in part by DEQ as a National Pollutant Discharge Elimination System (NPDES) permit for the U.S. EPA.In May of 2018 we finally made it to the Oregon Supreme Court, and in a 6-1 decision dated July 25, 2019, the court ruled against us claiming the discharge of “turbid waste water” (from the sluice) was an addition and needed to be under NPDES permits.Our argument:  A Clean Water Act (CWA)  permit is required for the discharge of any pollutant into the waters.  This has been further defined by the U.S. Supreme Court (SCOTUS) to mean “the addition of a pollutant” (i.e.; adding something from the outside world to the waters).   Suction dredges do not “add” anything! …and without an actual “addition”, NO CWA PERMIT IS REQUIRED.On Friday, December 20, 2019, Pacific Legal Foundation (PLF), filed a Petition for Writ of Certiorari of the behalf of the miners in the U.S. Supreme Court, asking the high court to further define “addition” so that it does not, and cannot include the act of stirring up what is already there.  If there is no addition of some new foreign material, then there is no addition, and the CWA does not and cannot apply.A copy of the Petition is attached.As you may know, SCOTUS only hears about 3% of the cases submitted.  If you read the Petition you will see that the underlying issue goes far beyond simple suction dredge mining; making it an issue of National Importance – which we hope will convince the court to hear our case.So Merry Christmas… there’s still hope, and who knows, 2020 could turn out to be a good year!Tom Kitchar