The land-grabbing and horrendous WOTUS rule by Obama has been ruled unconstitutional. A good thing….. 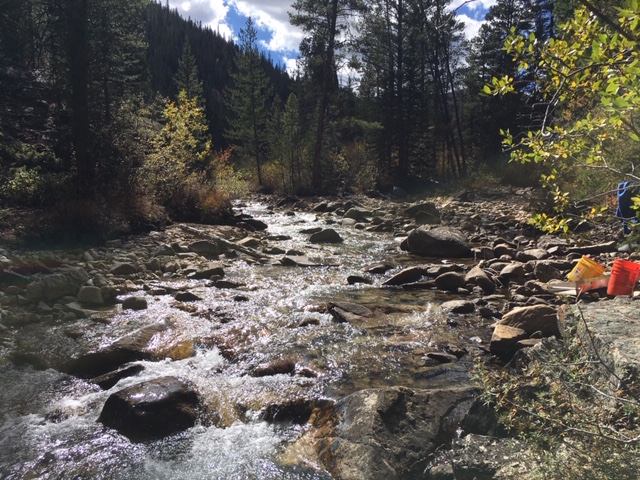 Under Obama, the EPA adopted the “waters of the United States” (WOTUS) rule to violate state sovereignty. The rule allowed the federal government jurisdiction over all property that is adjacent to any body of water. By the end of the torrid Obama administration, ten states had begun to challenge Obama’s land grab maneuver. U.S. District Judge Lisa Godbey Wood has ruled that Obama arrogantly disregarded the constitutional balance of powers between the states and the federal government.

Wood wrote, “The court finds that both because of its combination with tributaries and the selection of over-broad geographic limits without showing a significant nexus, the adjacent waters definition in the WOTUS rule is unlawful under Justice Kennedy’s Rapanos opinion.”