We will post the hearing in its entirety on our Youtube account tomorrow. The meeting was not about the new proposed regulations, but just the definition of what a dredge is because several years ago, we found a way around …the moratorium. Dave McCracken published the gravity dredge idea and the liberals in Sacramento went nuts, which prompted DFG to enact an “emergency definition” on what a dredge is. That emergency definition only lasts for 6 months unless they have a public hearing and re-adopt that language. The meeting was only done because they are required by law to do so. It was more of a vent session for most. We shortened our speech by about 75% since it was not about any new regulations….we’ll save that if we ever need it. I am pretty confident we will win the court case with Ochoa, we are not going to compromise in the mediation, so he will have to rule within 38 days after the 24th. I’m hoping we are back in the water by August.

We’ll post the link to the video tomorrow along with a new dredge video we just shot. 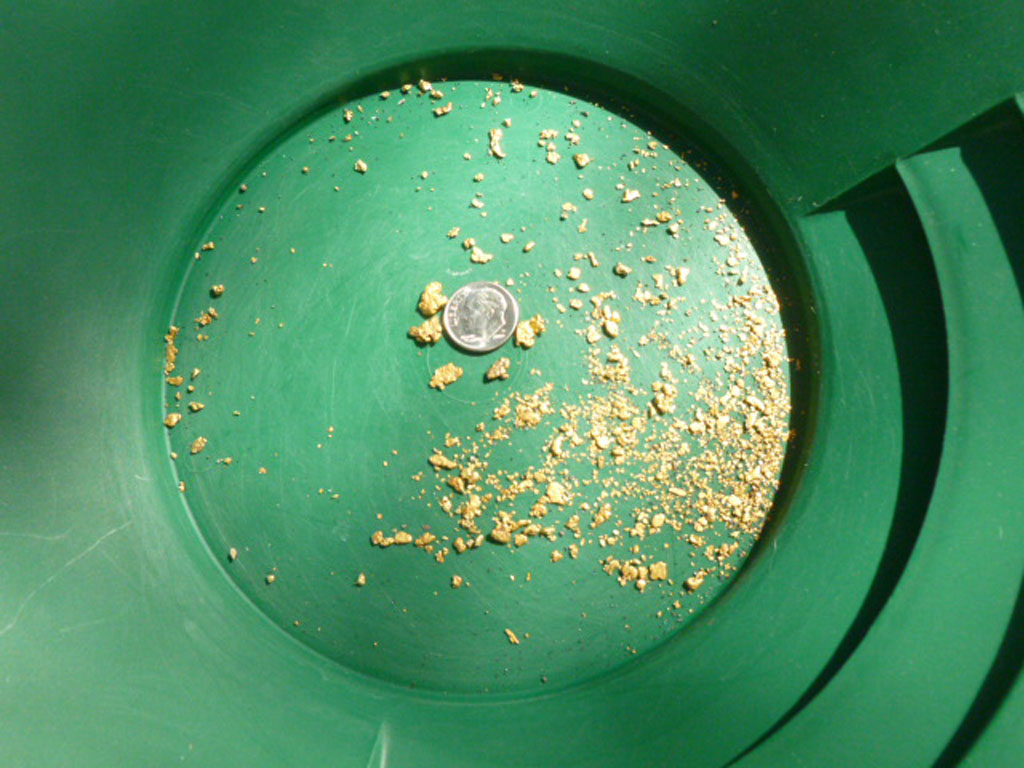