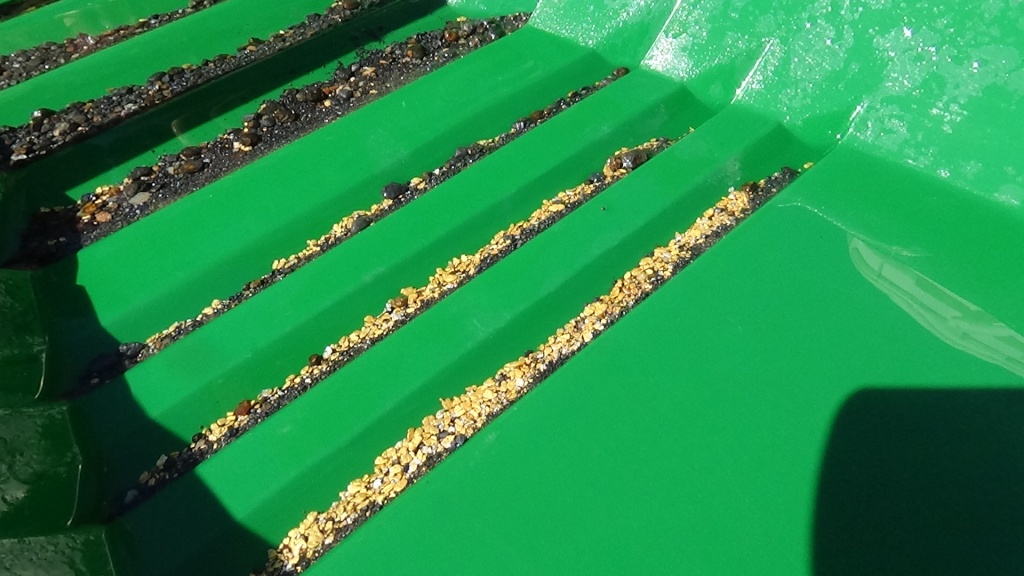 Yet another day partially missed to deal with this USFS nonsense. We drove to Grangeville to call a gentleman in Missoula MT at the regional HQ for the USFS. He was cordial, but said some things we found quite baffling. He stated all the miners he’s heard from think Cheryl Probert does a good job. We had to stop him there as we’re pretty sure nobody else on the river talks to the miners more than us and we cannot find one miner who thinks Ms. Probert does a good job. In fact, we can’t publish what they think of Ms. Probert’s job performance as we have children who read our page. Ms. Probert literally refuses to communicate with the miners and we even have documented instances of her hanging up the phone on miners.
We spoke of the requirement of Ms. Probert to pass something like her dredge permitting scheme and her failure to follow their own regulations and guidelines for the project. He listened, but we’ll have to see if they finally start communicating with the miners or the mining district who has jurisdiction on the river.
We did learn today that they are intending to cite the miners tomorrow. We do not know how they justify this, nor do we know if they intend to arrest or confiscate equipment.
Oh, and by the way. We thought yesterday’s clean out was good….until today’s! 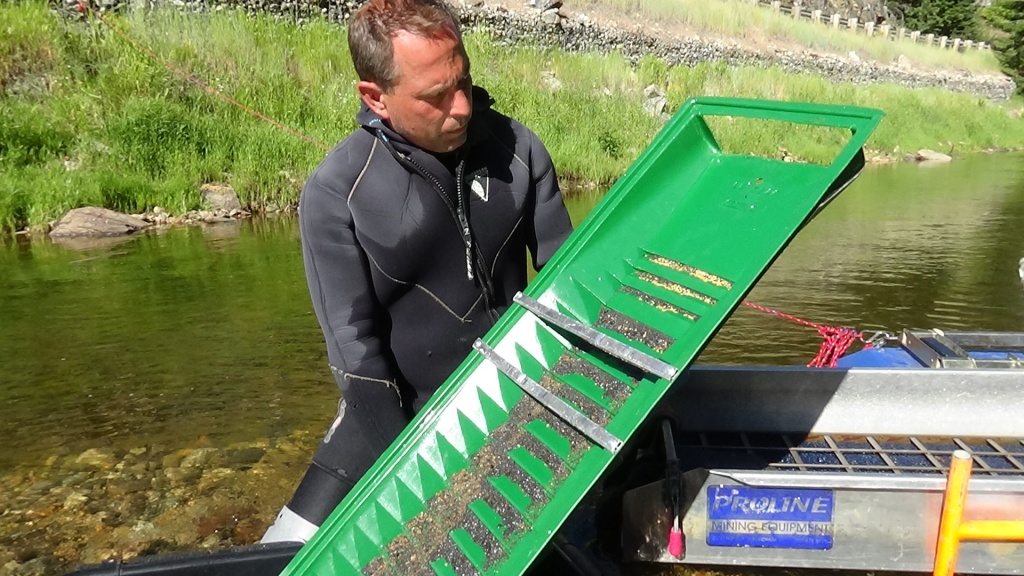 We’ll post tomorrow, if we’re not in jail for legally dredging with valid IDWR permits.