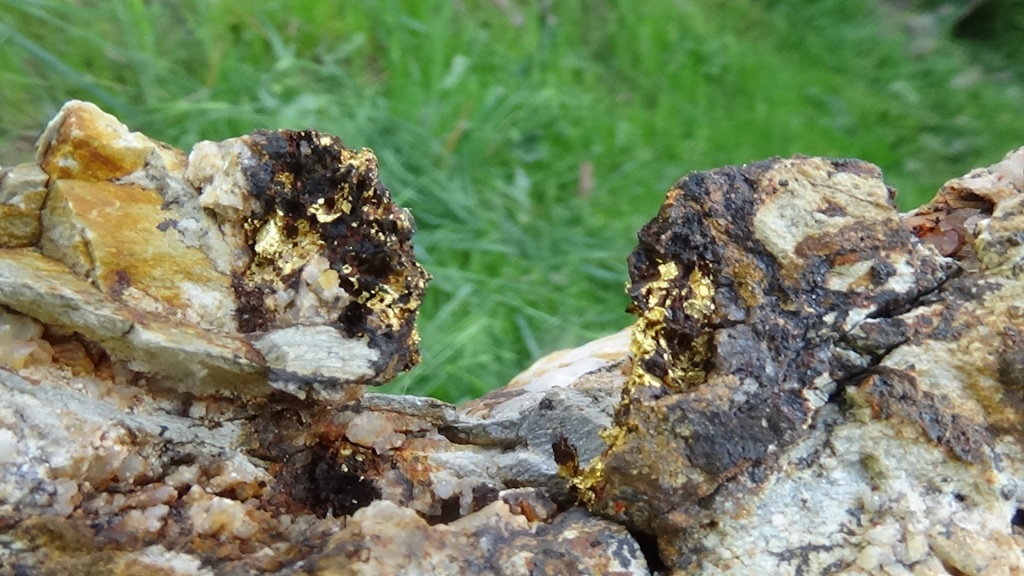 April 15 (Reuters) – U.S. presidential candidate Elizabeth Warren said on Monday she would ban all fossil fuel extraction on federal land and in coastal waters, setting herself apart from a crowded field of Democratic hopefuls who have made climate change a central campaign issue but have yet to outline specific policies.

Warren said in a post on Medium that she would sign an executive order on her first day in office for a “total moratorium on all new fossil fuel leases including for drilling offshore and on public lands.” “We must not allow corporations to pillage our public lands and leave taxpayers to clean up the mess,” she wrote.