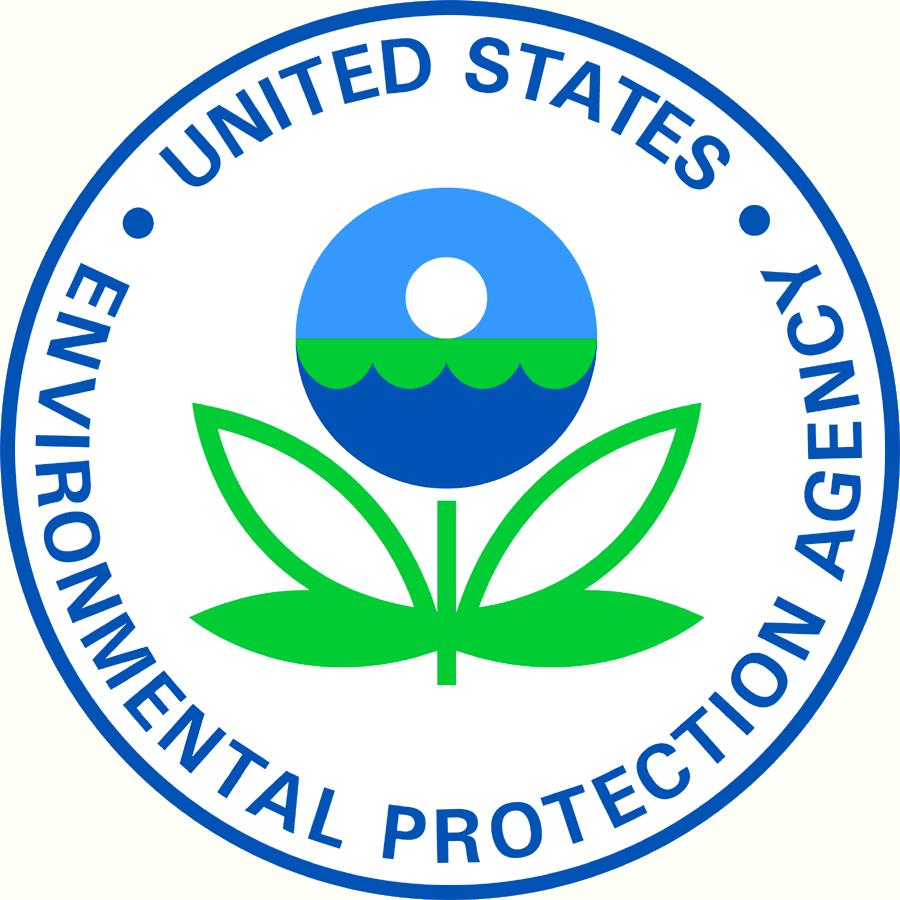 The Environmental Protection Agency (EPA) and the Department of the Army (“the agencies”) are publishing a final rule to repeal the 2015 Clean Water Rule: Definition of “Waters of the United States” (“2015 Rule”), which amended portions of the Code of Federal Regulations (CFR), and to restore the regulatory text that existed prior to the 2015 Rule. The agencies will implement the pre-2015 Rule regulations informed by applicable agency guidance documents and consistent with Supreme Court decisions and longstanding agency practice.

With this final rule, the regulations defining the scope of federal CWA jurisdiction will be those portions of the CFR as they existed before the amendments promulgated in the 2015 Rule.

The EPA Administrator, Andrew R. Wheeler, signed the following final rule on 9/12/2019, with signature by Mr. R.D. James, Assistant Secretary of the Army for Civil Works, on 9/5/2019, and EPA is submitting it for publication in the Federal Register (FR). EPA is providing this document solely for the convenience of interested parties. This document is not disseminated for purposes of EPA’s Information Quality Guidelines and does not represent an Agency determination or policy. While we have taken steps to ensure the accuracy of this Internet version of the rule, it is not the official version of the rule for purposes of compliance or effectiveness. Please refer to the official version in a forthcoming FR publication, which will appear on the Government Printing Office’s govinfo website (https://www.govinfo.gov/app/collection/fr) and on Regulations.gov (https://www.regulations.gov) in Docket No. EPA-HQ-OW-2017-0203. Notwithstanding the fact that EPA is posting a pre-publication version, the final rule will not be promulgated until published in the Federal Register. Once the official version of this document is published in the FR, this version will be removed from the Internet and replaced with a link to the official version.