This could have both positive and negative effects.  The positive is perhaps President Trump will cut much of the regulation and allow the many, many miners to actually mine these minerals here in the USA. The downside is, the price for them will go up while this fight is playing out. 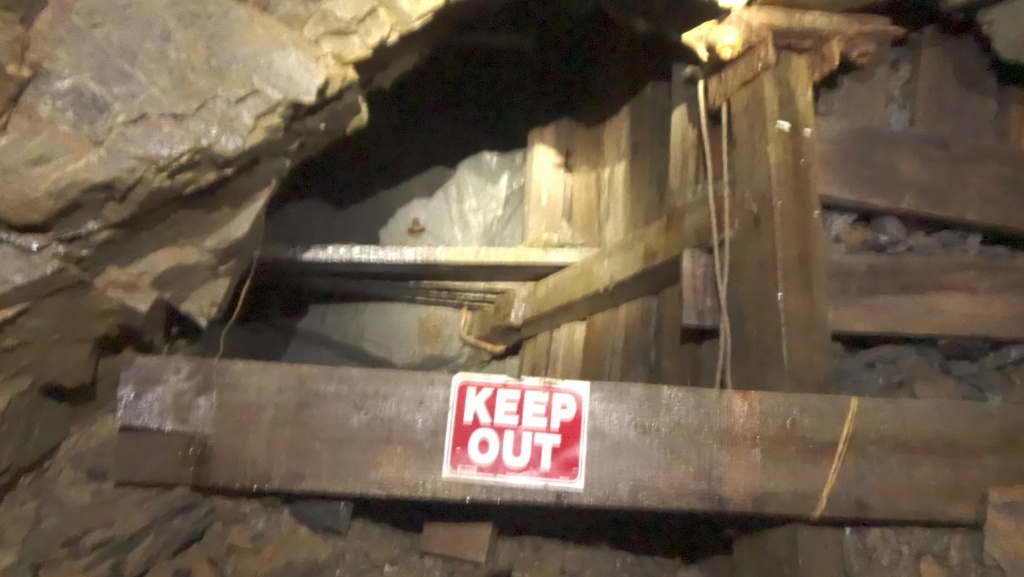 Back in April of 2018, when the trade war with China was still in its early stages, we explained that among the five “nuclear” options Beijing has to retaliate against the US, one was the block of rare-earth exports to the US, potentially crippling countless US supply chains that rely on these rare commodities, and forcing painful and costly delays in US production as alternative supply pathways had to be implemented.

As a result, for many months China watchers expected Beijing to respond to Trump’s tariff hikes by blocking the exports of one or more rare-earths, although fast forwarding one year later this still hasn’t happened. But that doesn’t mean it won’t happen, and overnight President Xi Jinping’s visit to a rare earths facility fueled speculation that the strategic materials will soon be weaponized in China’s tit-for-tat war the US.

As Bloomberg reported overnight, shares in JL MAG Rare-Earth surged by the daily limit on Monday after Xinhua said the Chinese president had stopped by the company in Jiangxi, a scripted move designed to telegraph what China could do next.