Update on dredging in California: 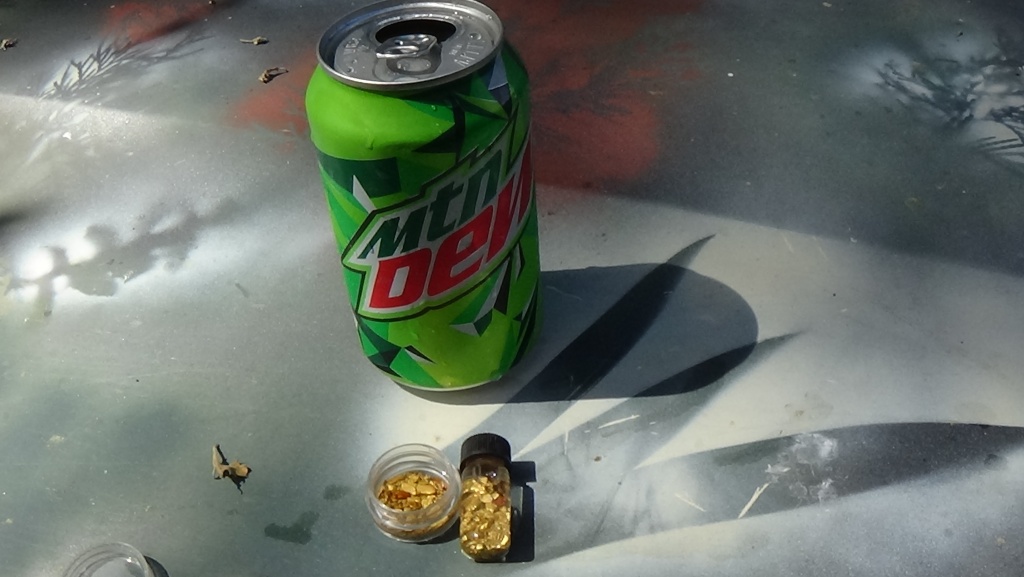