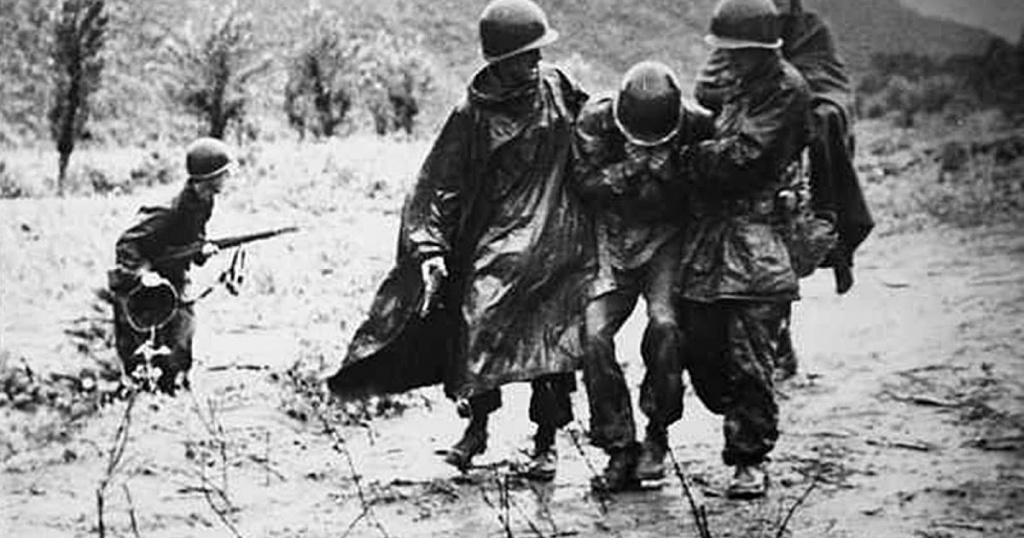 3 years ago this January, two retired Veterans, one with his wife were panning and crevicing on their AMRA claim near Coulterville. It was a cold day, but sunny and they were each finding some good color enjoying a day out from the bustle of the valley.

Two USFS law enforcement officers (LEO’s) came stomping up the creek and without saying hello or any greeting told the miners to pull out their ID’s right now so we can see who is in our forest. That’s right, THEIR forest.

When one of the miners questioned why they need to produce ID as they were on their mining claim, not violating any laws and were in the middle of their mining operation, the Capt. of the LEO’s told them not to ask any questions and to produce their damn ID’s NOW.

One of the miners who was with his wife produced his ID and they then demanded the wife produce hers. She produced her AMRA membership card and since they were in the creek, she did not carry her purse. The card was expired so the LEO asked her if she was even legal mining on this claim and demanded she produce some valid ID. The woman stated she had renewed her membership and had the new, valid card in their truck. The LEO told her to keep her hands in plain sight and they would escort her to the vehicle to produce her ID. Once at the vehicle, she produced her ID and satisfied she was allowed to mine on the claim, they headed back down to the other miner who was just downstream.

The LEO’s focused their attention on the other miner and boomed down to him to bring them his ID. This miner stated “I don’t need to produce any ID, I am not doing anything wrong and you are interrupting my mining operation”. He was sitting in the creek with his feet in the water, pan next to him with gold in it. The Capt. of the LEO’s stomped down right in front of him and demanded he produce his ID. The miner stated something about the 4th Amendment and he did not need to as he did nothing wrong, had violated no laws and was on his mining claim. The Capt. pulled the Taser off her hip, put it about 2′ from his face and said “give me your F’ing ID NOW”.

Sounds like some movie trailer right? Nope, it really happened and there are more and more incidents like this all the time. Rogue agents who ignore civil rights, like this one.

First of all, the USFS has zero authority to enforce who mines on who’s claims, that is entirely a civil matter. Meaning, if I own a claim and you are mining on it, I don’t call BLM or USFS, it is up to me to provide my claim documentation to the Sheriff and he makes the determination on violations of law based on mining law.

Secondly, when we heard about this incident, we went public the next day and it was our 2nd most shared and read post. Over 50,000 people read this story and were appalled. So were we and we investigated it further. We had over a dozen people reach out to us who had similar problems with these very USFS LEO’s in the Stanislaus NF. They told us they would be driving along an improved gravel road with their grandchildren, their wives, their friends and family and these LEO’s would see them, turn their government truck sideways to block the road, get out, walk up to the vehicle and demand the driver and passengers exit and put their hands on the hoods of the vehicles…then proceed to search the vehicles. No probable cause, no calls to dispatch reporting a crime. The only crime was driving in their own public lands.

AMRA filed a tort claim against the USFS and these agents last year, then a Federal lawsuit when they ignored our tort claim on behalf of the miners.

If you are sick of things like this, consider getting an AMRA membership for a loved one or yourself or making a donation to the legal fund. This is tax deductible and holds people like this accountable. Lawsuits like this are expensive, but absolutely the right thing to do.

We don’t back down, we don’t give up and we won’t tolerate anyone who oversteps their authority or violates the civil rights of the public exercising their fundamental right to use public lands.

We will be sharing more stories of people we are helping/representing over the holidays and frankly, it is going to make your stomach turn.