Breaking News
Home » All About Mining » A little thought from us……….

A little thought from us……….

Over the years we have all learned that there are two sides to every story.
Also over the years, we’ve learned that most of the media are against keeping public lands open and that they truly hate mining on any scale. One can only come to this conclusion based on the incredible number of articles which demonize suction dredging, riding an ATV or God forbid…stepping on a blade of grass and hurting its feelings.
That being said, there IS a culture change going on in many of the agencies like BLM, USFS and the EPA. We are seeing it first hand and are receiving reports of this from Idaho to Washington to California. Mr. Trump is in fact listening to the people as evidenced by the personal letter he has sent to AMRA’s President, Shannon Poe on Mr. Poe’s letters to Mr. Trump about illegal acts from the Forest Service.
We here at AMRA have strived to bring you the truth, sort through the lies, the deception and the political motivations and let you make the decision of what is actually happening yourself.
Our commitment with our posts here on Facebook is simple, we will not delve into conspiracy theories and will continue to provide factual and relevant articles which impact your public lands and the activities you like to do on those public lands. We post things because they affect you, your family and the next generation.
As another Christmas is just a few days away, we want to leave you with a few thoughts.
If you are looking for a knight in shining armor to save you from an oppressive government, look in a mirror. Only you can make a difference. As an example, we recently posted about a serious issue down on the San Gabriel near Los Angeles. A few dozen of you shared that post, a few dozen of you wrote in opposition.
If you wonder why the Environmentalist groups are successful at shutting you down, this is why. They respond, they react and they get involved. They don’t just sit there, read something and get angry, they DO something.
As we approach a new year, we are asking you to DO something. We all need to be activists now. 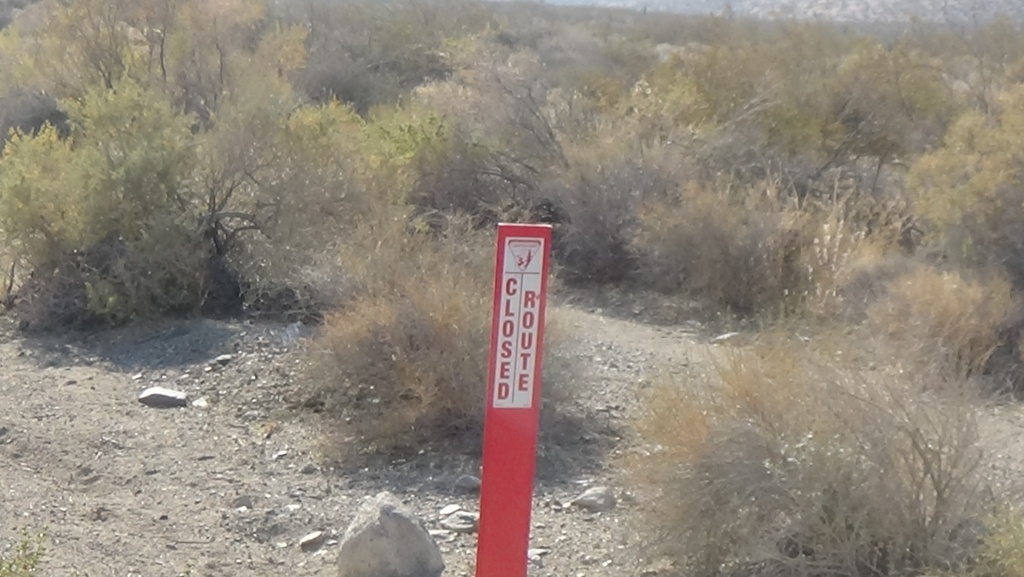