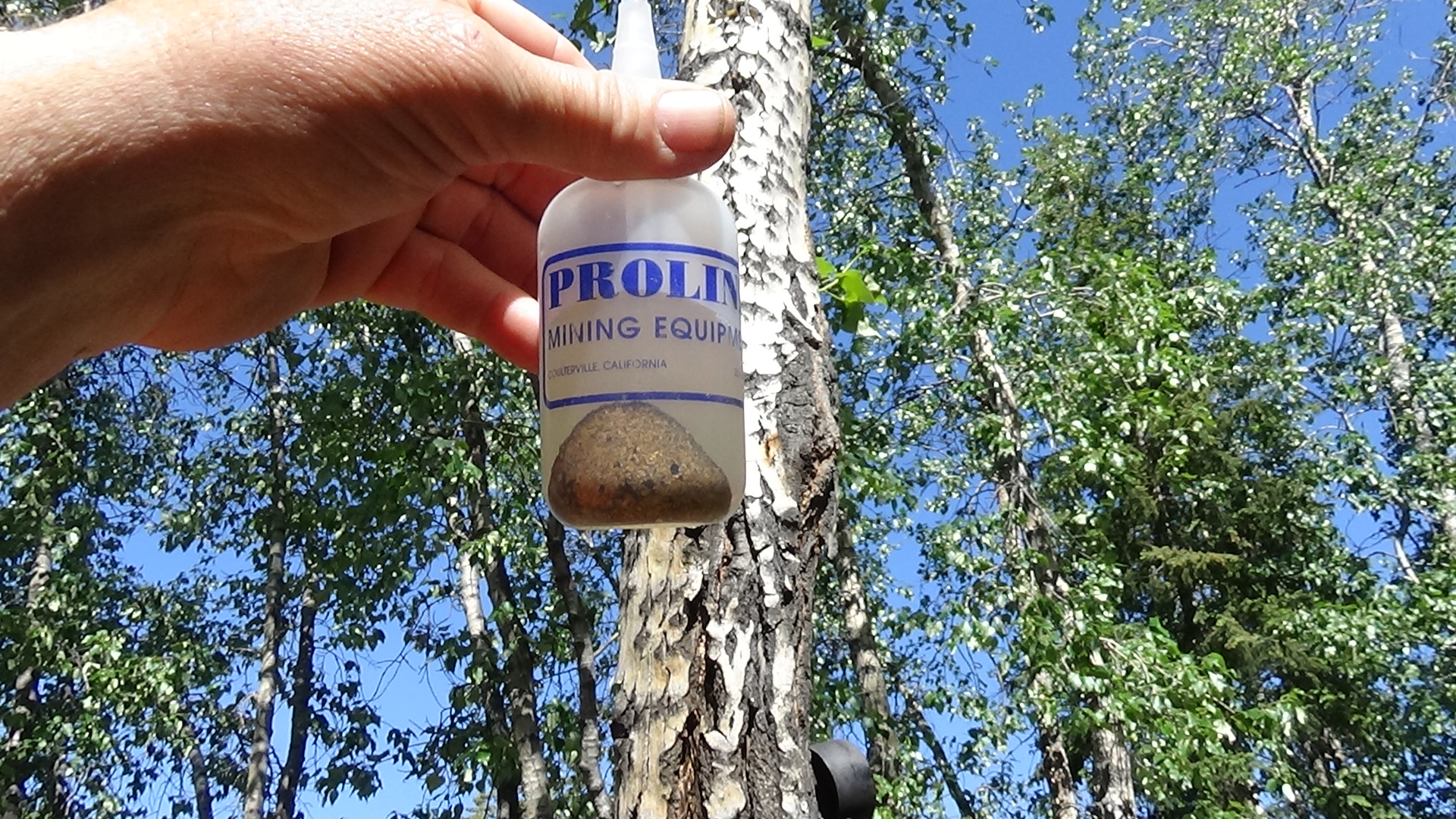 California dredging update:We recently put up a post asking for people to call the Senators who passed SB637 brought forth by Senator Ben Allen (D-Hollywood) called “the suction dredge bill”. It required the CAWB (California Water Board) to evaluate whether or not suction dredging should be permitted in the state by having them look at […]

Call to Action on dredging in California

It is time the small miners of California to once again tell our elected politicians to get off their butts and follow the laws they passed. We have penned a letter to the Senate Natural Resource Committee about the California Water Board having their staff cut literally days before they were to go public with […] 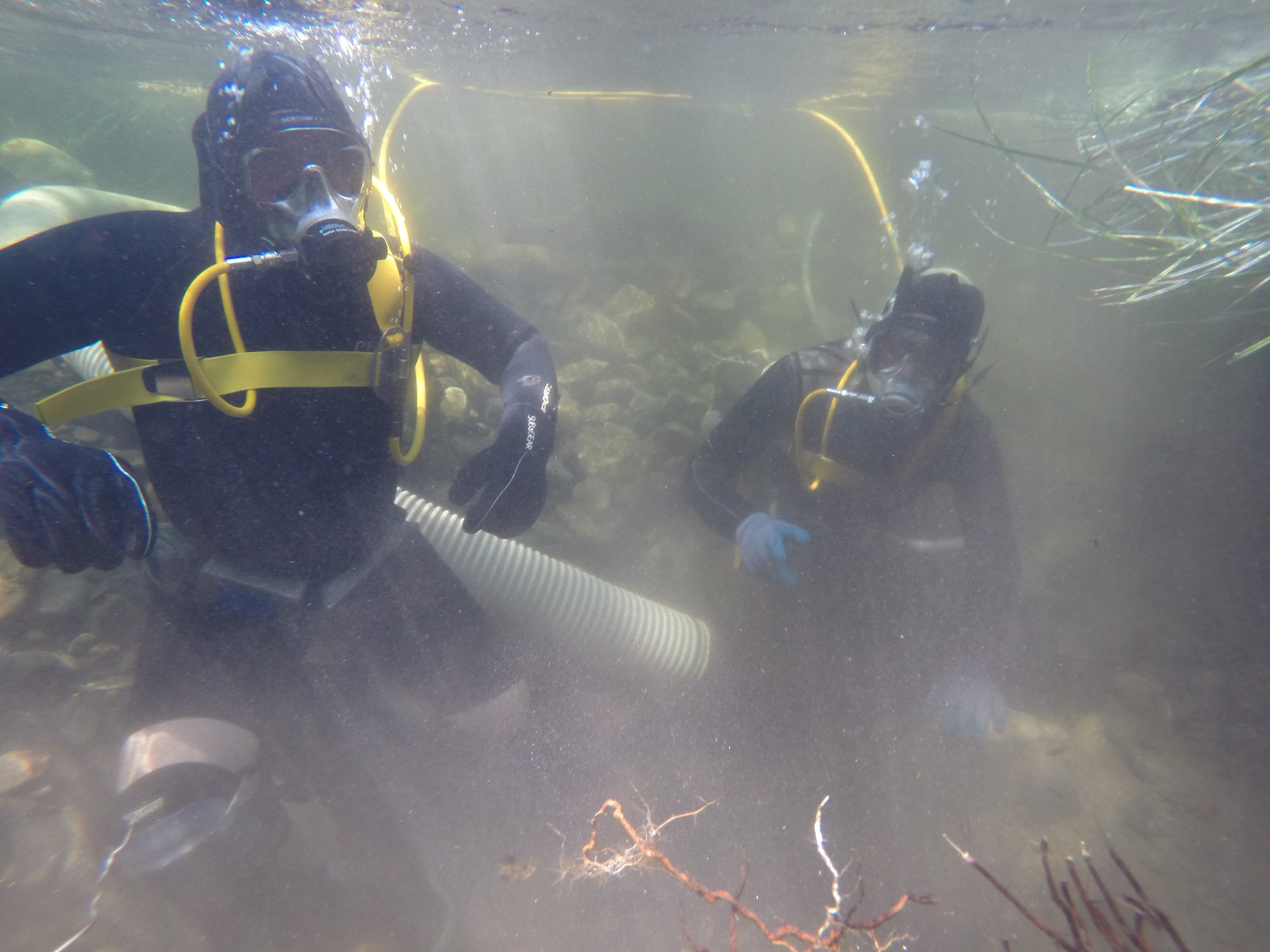 More on suction dredging in CA

Dredging California and permits: This may be one of the things the CA Water Board is working on and partially responsible for the delay. I finally got a call back from them yesterday and was told the NPDES permit department had their staff cut from 6 down to 2. Then they were told to focus […]

Dredging in California next year

The long awaited post about Suction Dredging in California Simply put…….Dredging is coming back to California Spring of next year. Firstly, we know you are as skeptical as we are, after all, we’ve been told things over the past 9 years (like rulings from courts and such) which give us hope, but it always ended […]